September is but a warm and fuzzy memory as the temps drop and the winter snows come. Rut-fests and smashed wallows may be gone for the year, but elk calling still has an angle or two for you to explore.

Typical post rut elk hunting (depending where you're at) involves a lot of boot leather and/or time behind the glass. Just because September is long gone, doesn't mean throwing out a locator bugle into some deep canyons is inappropriate. How many times do we have a friend share that- "last weekend I heard a bull bugling over and over"? With cows sometimes not getting bred during their first estrus of the year, they will continue to cycle into October, November, and even December. Not always, but sometimes you will get a bull to answer your late season bugle. Now what?! Since you're more than likely not experience the same level of testosterone charge bugling like we see in September, a less aggressive approach would be what the Dr. orders. If you can get a bull to answer, try to get at least 2-3 replies so you can pinpoint him. Don't over do it with your calls. Very low key, non-aggressive bugles are the ticket. You just want him to know there's another bull close by and you may have smelled a hot cow, or there is one in close proximity. Once pinpointed, get the wind right, put away the calls, and head towards him to close the gap. Once you get close, you can shift into "Elmer Fudd" mode, slipping and creeping towards where you think he is. Or, sit down, bugle one more time and then blow a cow call 3-4 times knowing that it may take thirty minutes to an hour for a curious bull to show up. WARNING! If it's rife season BE VERY CAREFUL! We recommend hunter orange even where it's not legal, just in case your'e calls are noticed by another hunters. And also, the bugle you are stalking may be another hunter, so as always- BE 100% OF YOUR TARGET.

Let's say you know a saddle or a ridge that elk like to traverse while heading from their feeding area, to their bedding area. These travel corridors are great to do some subtle calling. It's not uncommon for spikes and raghorn bulls to wander off from the cows in late season to investigate calls out of curiosity. And who knows, a mature old bull might slowly and quietly take the path toward you in hopes of finding one more cow to breed for the year.

If you're hunting elk, ALWAYS HAVE ELK CALLS! I cant tell you how many times over the years where I have spooked the herd and by using some calm cow calls, one elk, or the whole darn bunch will stop to look and see who is calling to them. I'd say it works 8 out of 10 times to stop them, so make sure you have a cow call at the ready in case you bust them. 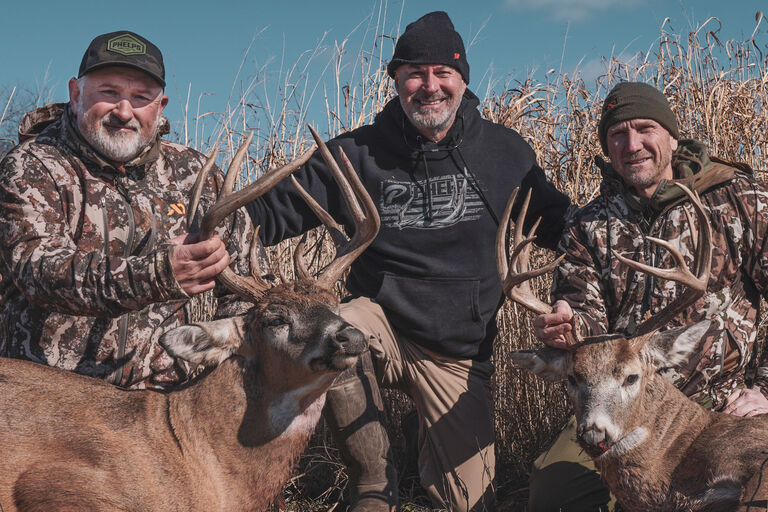 Growing Food for Deer and Turkey 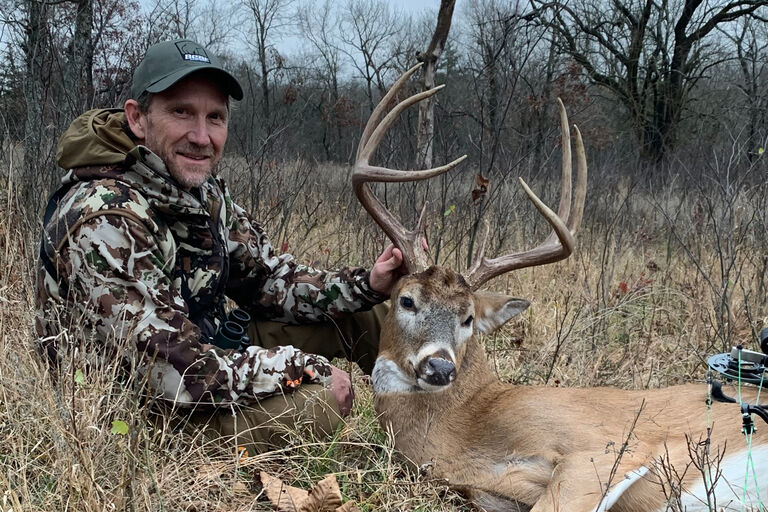 Make Your Moves for Midwest Whitetails 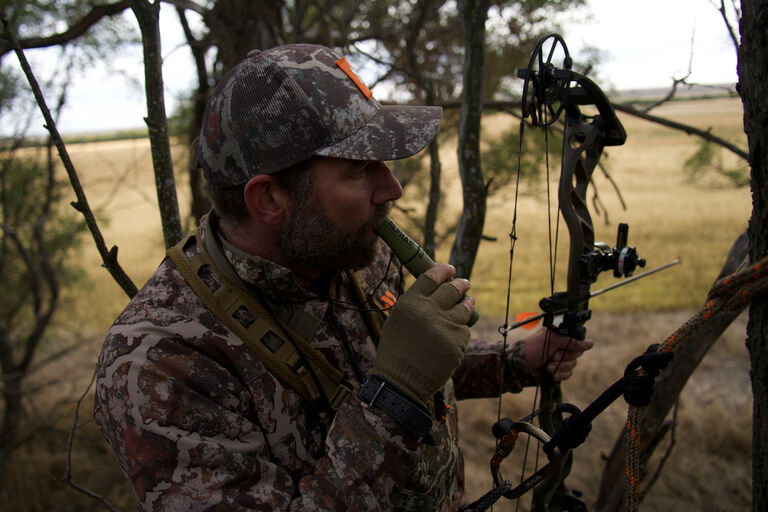 Whitetail Communication - What Call Works Best, and When 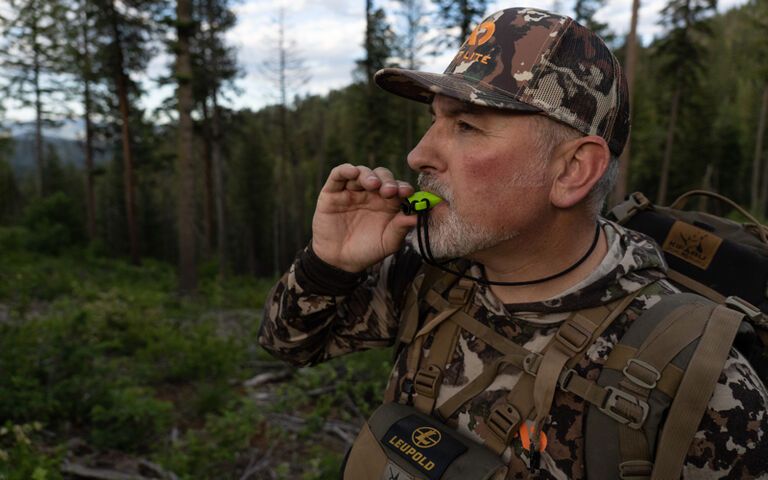 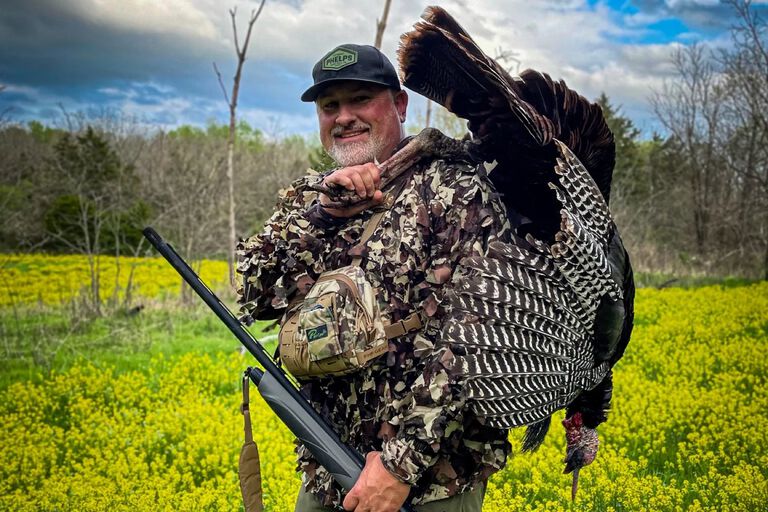 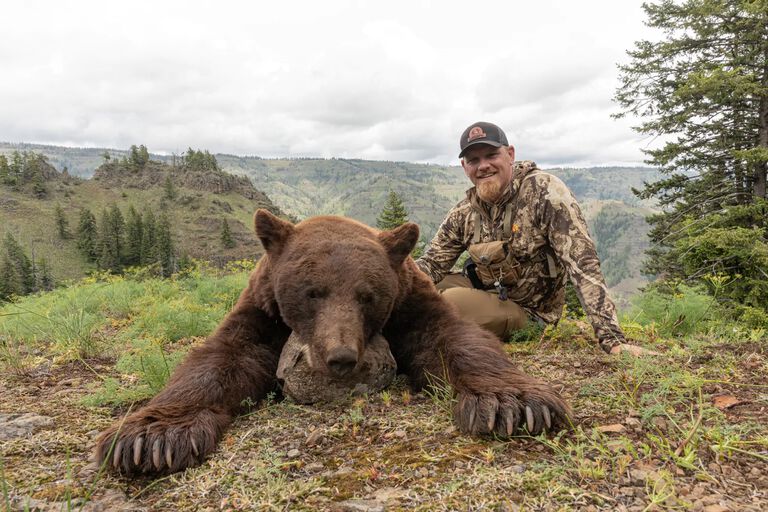 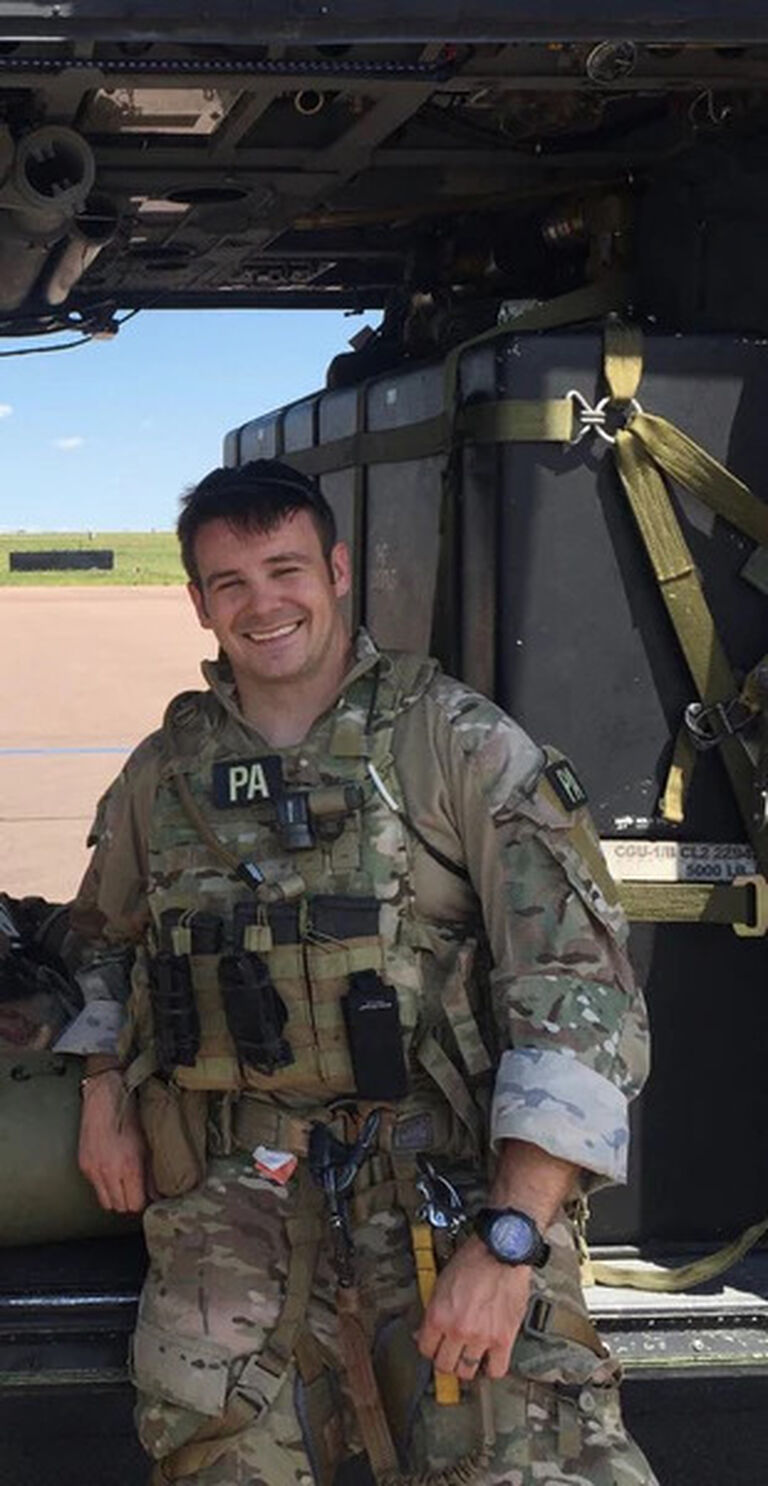 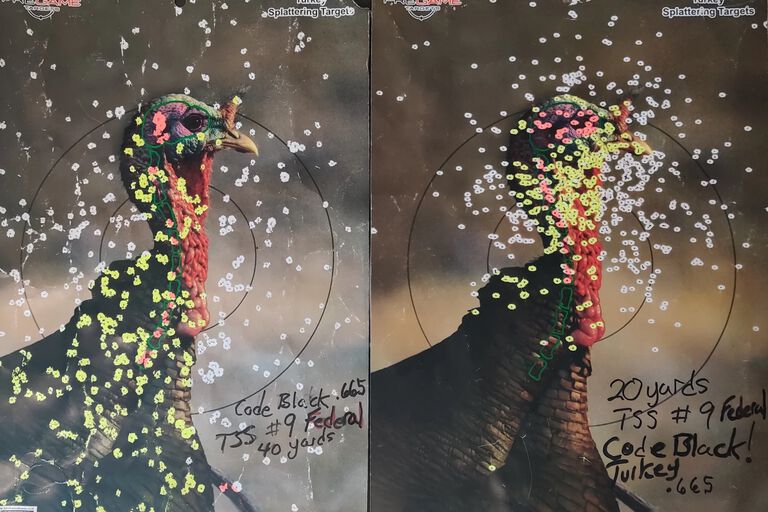 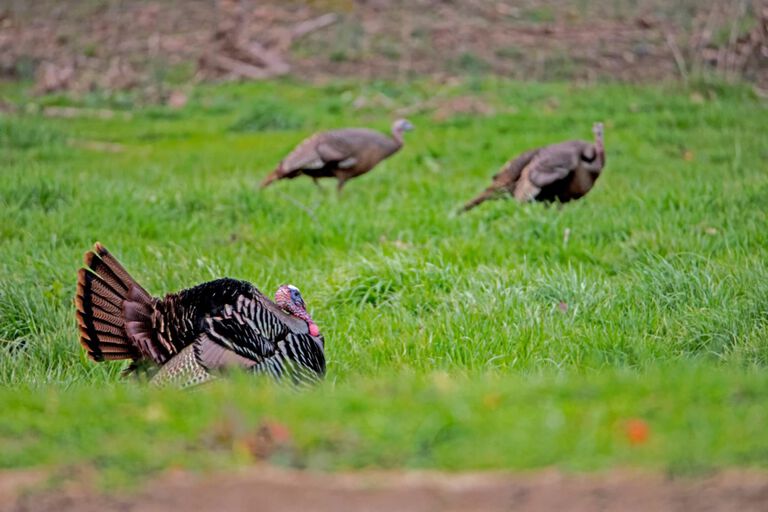 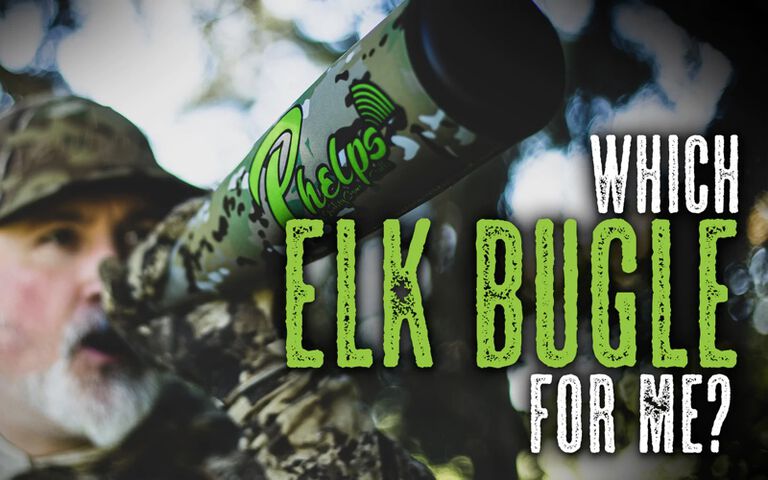 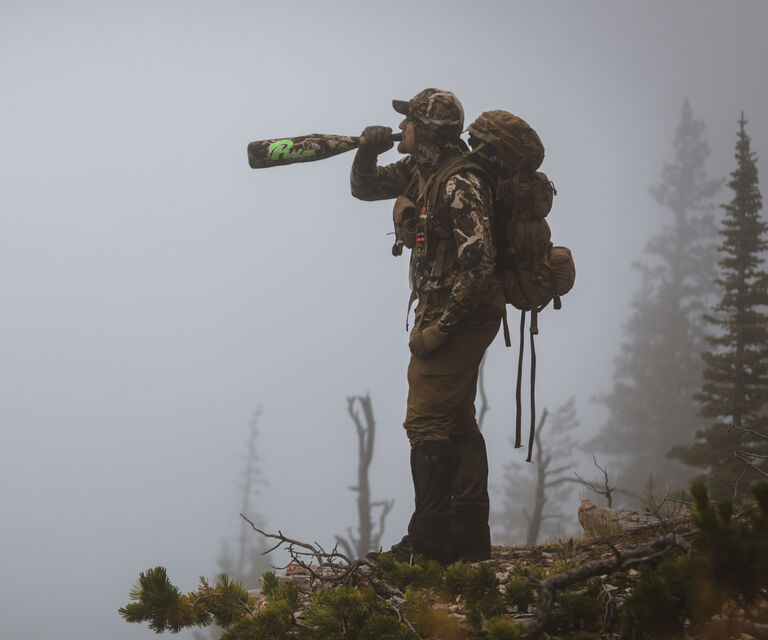